How To Talk To Your Crush: A Guide For The Socially Awkward

How do you approach someone you are romantically interested in? How do you start talking to your crush?

These are good nerd questions, right?

It also sounds like the title to an article in a Seventeen or Cosmopolitan magazine. Except, no one reads magazines anymore. These days, it’s the kind of thing that someone might look up on Google or YouTube. It’s something we all think about and almost no one feels actually comfortable following through on.

Look, I sucked at this when I was younger, but I went the nerd route and got a Ph.D. in sociology. I studied human behavior, practiced social skills in professional settings, and eventually learned to *gasp* make small talk with people I didn’t know.

With all that fancy learning, this is what you should be doing when talking to your crush.

Put yourself in the same place as your crush

Although obvious, it isn’t always easy.

At lunch try to sit near him or you can join the same club. Talk to friends you do know who are standing near your crush. Physical proximity matters and you don’t want to be too obvious about just sauntering up randomly to start a conversation.

Physical proximity doesn’t inevitably lead to conversations, but it creates the opportunity. Also, if you are engaged in a shared activity (think group work!), a conversation is inevitable. Just don’t be creepy about it. 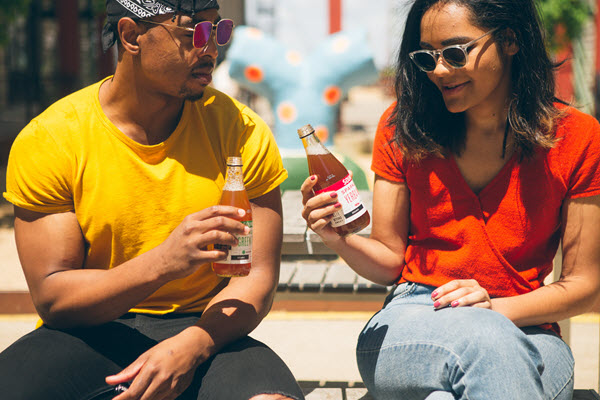 There’s a reason why people comment on the weather so much. We all have it in common. Talk about a teacher you both know, a meme everyone is talking about or a TV show or movie that you saw last weekend.

This step can be hard so just get it out of the way and move on to step 3 as soon as possible.

Ask him about what he thinks. It shouldn’t be too personal, but something that requires your crush to share something.

Ask if he saw a popular movie and what he thinks. As the conversation moves along, maybe ask him about his family or his favorite food.

Share about yourself, too. Research shows that people feel close when people ask about them. Do your best to remember the details for future conversations.

See Also: How to Keep a Conversation Going

Maybe class is starting or the meeting you are at is ending. A small comment that you enjoyed the conversation can go a long way.

Not all crushes will be interested in you. You might lose interest in your crush after the talk. But, if things went well for both of you, give it another shot! 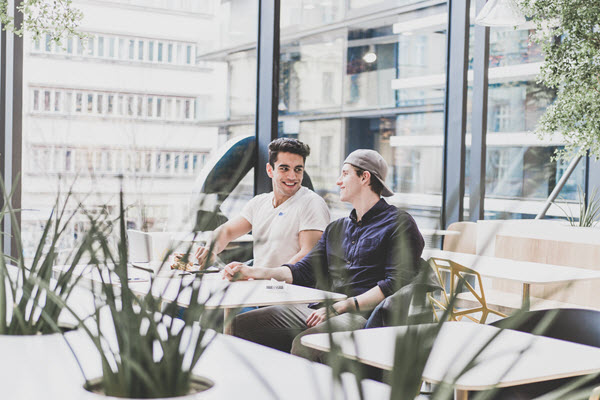 A final piece of advice

Don’t be a creeper while talking to your crush. He is just another human being, not scary at all. If nerves get the best of you, just back off and try again later. If you spend too long staring at him while you are working on step 1, it can just be creepy.

Good luck out there!

The post How To Talk To Your Crush: A Guide For The Socially Awkward appeared first on Dumb Little Man.

Sunday Firesides: Plans Are Useless, But . . .

13 Things You Can Do to Build Emotional Resilience

“A Local hangout—a Pub, a Park, a Coffee Shop—Is As Important to Health As a Doctor or Therapist.”

Is it Ever Okay to Settle Down For Less?